You belong at THE PROM!

Chanhassen Dinner Theatres is thrilled to bring audiences a brand-new Broadway musical that Variety calls, “so full of happiness that you think your heart is about to burst!”

Four fabulous fading Broadway stars are in desperate need of a new stage. When they hear that trouble is brewing around a small-town Indiana prom – and the press is involved – they know that it’s time to put a spotlight on the issue…and themselves. The town’s parents want to keep the dance on the straight and narrow, but when Emma just wants to bring her girlfriend to the prom, the entire town has a date with destiny. Now, Broadway’s brassiest are coming to join the fight and they’re ready to kick-ball-change the world!

The Prom is a contemporary new product, fresh off Broadway, a hugely successful National Tour, and a popular Netflix 2020 released film version by the same title, starring Meryl Streep and Nicole Kidman. Tony nominated for Best Musical and winner of Best Musical Score, The Prom’s joyful comedy, vibrant dance, playful book (loosely based on a true story) and shining performances will remind you of what Broadway heart and fierceness are all about.

“So full of happiness that you think your heart is about to burst!” 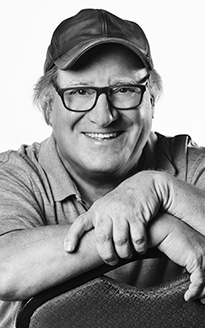 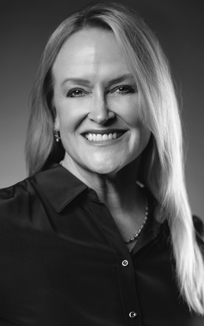 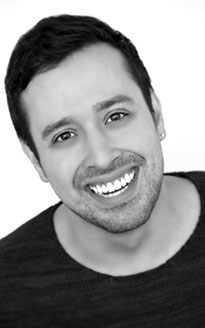 The Prom may be appropriate for those age 11 and above. Note there is mature content and strong adult language in the production. If you would like content specifics, please contact the Chanhassen Dinner Theatres box office directly at 952.934.1525 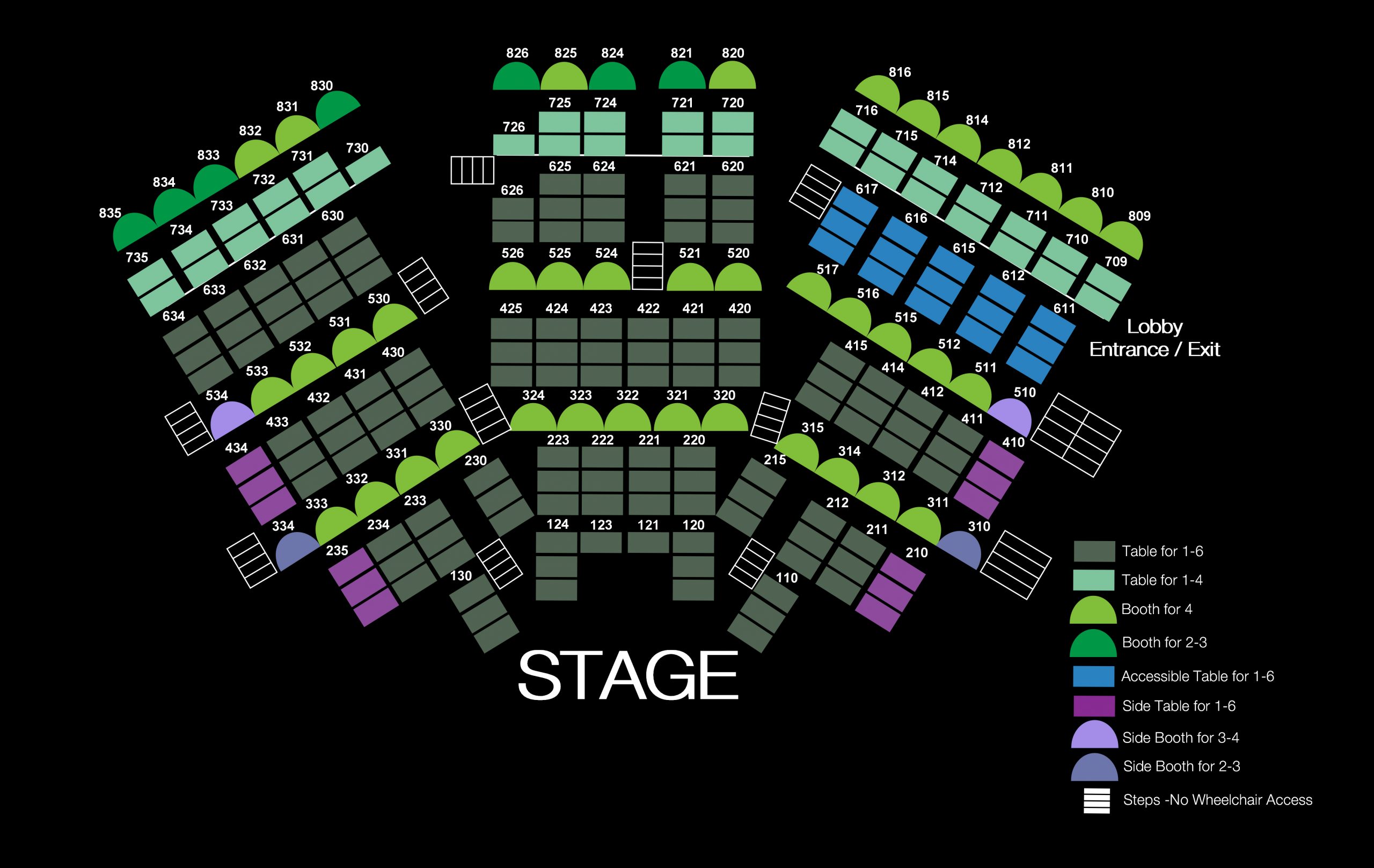 The Director’s Suites are the perfect place to celebrate a special occasion, host a party or a client event! There is a private VIP booth for up to 4 people and a semi-private or private room for 32 people.

Partial proceeds benefit YouthLink, a Minneapolis based charity working with homeless youth throughout the Twin Cities.