Performing songs by Janis Joplin, Stevie Nicks, Adele, The Chicks, Miranda Lambert, Heart, Shania Twain, Pat Benatar, Bonnie Raitt, Carrie Underwood and a whole host of other Wild Angels! This show has sold out every show since 2017, so get your tickets early!

This is yet another Pamela McNeill Productions show that will showcase many of the players from the Rumours and Dreams – The Music of Fleetwood Mac tribute band. 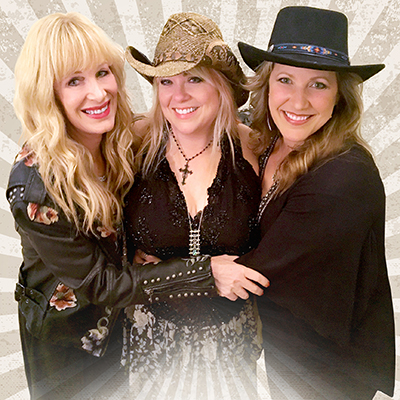