Back by popular demand, Phil Thompson (Kawai Endorsed Piano Performer, vocalist & WCCO TV’s “Man About Town”) is returning to Channhassen Dinner Theatres to perform Billy Joel and Elton John’s biggest hits all in one incredible concert event! Phil has performed this show across the globe at top venues including Mandalay Bay & Caesars Palace in Las Vegas, the US Open Tennis Tournament in NYC, the opening and closing ceremonies for the China Open in Beijing as well as with dozens of cruise lines including Princess, Holland America and Royal Caribbean.

Sing along to over 20 of your favorite Billy & Elton songs including “Bennie & The Jets,” “Crocodile Rock,” “My Life,” “Movin’ Out,” “Scenes from an Italian Restaurant,” “Your Song,” “Rocket Man,” “It’s Still Rock and Roll to Me,” “Daniel,” “I Guess That’s Why They Call it the Blues,” “New York State of Mind,” “Uptown Girl” and of course no tribute to these icons would be complete without “Piano Man!”

For the true Billy Joel and Elton John fans, this is one show you won’t want to miss! 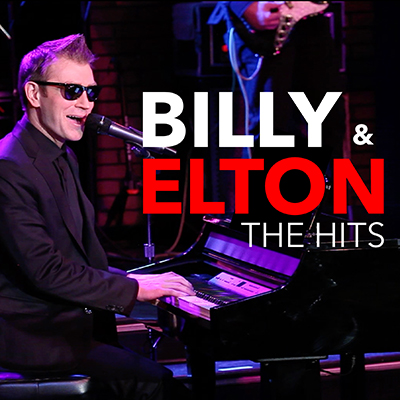