A Night of Wonder – The Music of Stevie Wonder

A Night full of Wonder is a tribute to an all-star by some of the Twin Cities own all-stars! Be prepared to be romanced and get up and jump and dance as you sing along to Stevie’s hits like “I Wish,” “Higher Ground,” “Sir Duke,” “Signed, Sealed, Delivered I’m Yours” and many, many more! There will be some “kick your shoes off” versions of his music, powerful solos and duets, soothing ballads and rollicking pop tunes to take you on Stevie’s unstoppable journey under music’s bright spotlight. The show celebrates this pioneer and innovator in the music industry. Come hear the music of Steveland Hardaway Judkins Morris, otherwise known as Stevie Wonder (perhaps the 8th wonder of the world)!

Ginger Commodore is a Midwest music scene veteran – she began her performing as a long-time member of the Grammy Award-winning Sounds of Blackness, touring across the United States.  She was last on Chanhassen Dinner Theatres’ Main Stage starring as “Motormouth Maybelle” in 2012’s Hairspray.  She has also been seen at the Dakota, Penumbra Theatre, Minnesota Opera Company, Minnesota Pops Orchestra, Mixed Blood Theatre, Children’s Theatre Company, Hey City Theater, Park Square Theater and with the jazz group Moore By Four.

The show will also feature Brian Ziemniak on piano, Yohannes Tona on bass, Brandon Commodore on drums, Deevo on guitar and Daryl Boudreaux on percussion. 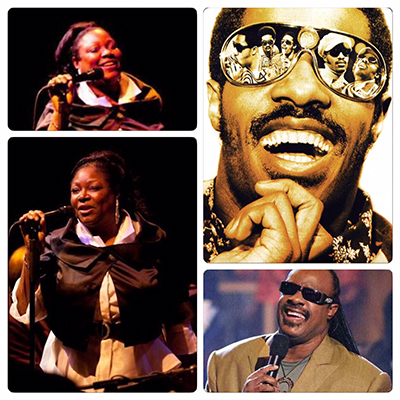 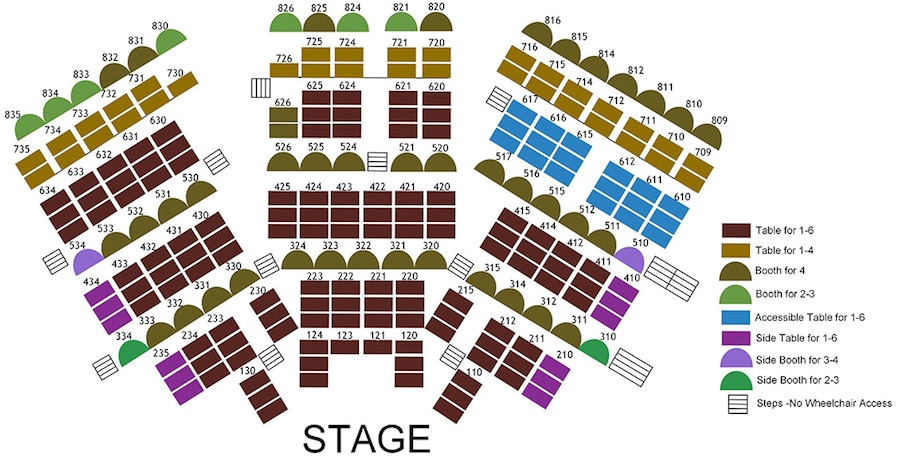