Moonshadow – An Evening of Cat Stevens

Michael Monroe, “Minnesota acoustic music master” (Jon Bream, Star Tribune), performs an evening of music by the tremendously popular British singer-songwriter. In the ’70s, Michael Monroe looked like Cat Stevens, performed Cat tunes and even wanted to be him!Stevens, whose music remains relevant five decades later said, ”Music can be healing… for what looks like a gigantic divide in this world, I feel I can point a way toward our common humanity again.” Monroe shares this viewpoint and feels Cat’s tunes are especially timely today.  Cat Stevens “had rare ability to combine the strength, fragility, and sometimes mystery of his highly personal compositions,” said the LA Times.Michael Monroe has performed his original music for five decades. His hand-crafted Seaton guitars are made of 200 year-old reclaimed wood from the bottom of Lake Superior.  These “works of art,” his rich vocals and crystal/bamboo flutes showcase his signature mellifluous sound. Expect the best of Cat with songs like “Wild World,” “Peace Train,” “Father & Son,” “Hard Headed Woman,” “Where Do The Children Play,” “Can’t Keep It In” and of course, “Moonshadow.” 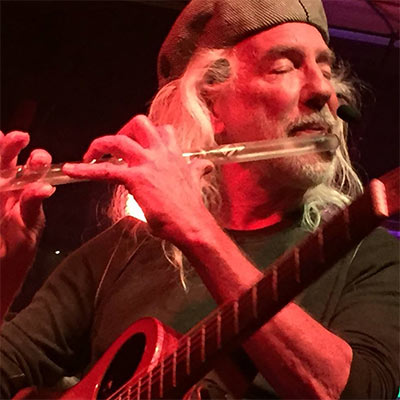