Running with the Night – A Tribute to Lionel Richie

Join Johnnie Brown as he pays tribute to the prolific American singer-songwriter and record producer, Lionel Richie. Richie rose to fame in the ’70s as a songwriter and was one of the lead singers in the popular funk band, The Commodores. In the ’80s he wrote some of the top bestselling singles of all time including “Lady” (for Kenny Rogers) and “Endless Love” (recorded by he and Diana Ross). Richie launched his solo career with the self-titled album “Lionel Richie” which sold over 4 million copies and birthed the singles “You Are,” “My Love” and “Truly.”

This tribute to Lionel Richie is performed by the amazing Johnnie Brown who got his start as a child singing in his father’s church in Mississippi. He was inspired by artists like Teddy Pendergrass, Lou Rawls, the O’Jays and many others. Johnnie has his own band and has established a highly reputed name for himself performing tributes to many legendary R&B pop artists of the ’70s, ’80s and ’90s. Don’t miss this show! 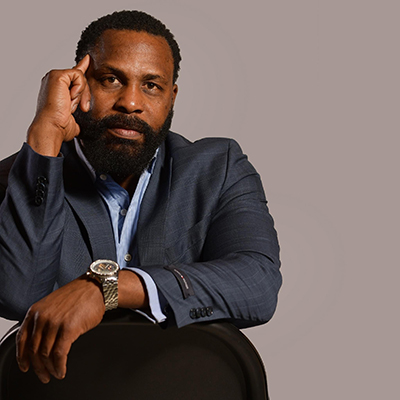