Running on Empty – A Tribute to Jackson Browne

Jackson Browne is the consummate singer/songwriter. A fixture on the radio, with over a dozen hit singles, (“Doctor My Eyes,” “Boulevard,” “Somebody’s Baby,” “Running On Empty,” “Load Out/Stay,” “These Days”) he’s sold millions of 14 critically-acclaimed albums. Perhaps the greatest artistic validation for Browne comes in having his songs performed and recorded by his esteemed peers including Linda Ronstadt, The Eagles, The Byrds, Bonnie Raitt, Gregg Allman, Glen Campbell, Lyle Lovett, the Jackson Five and Bruce Springsteen. All have found a compelling connection to one of his literate and moving songs. Performed by Minnesota musicians featuring Mary Jane Alm, Boyd and Aimée Lee, Jeff Engholm, Brian Peters and many others! This promises to be a night to remember from the people who brought you “Forever Everly – Music of the Everly Brothers” and “Rainy Days & Mondays – The Music of The Carpenters.” 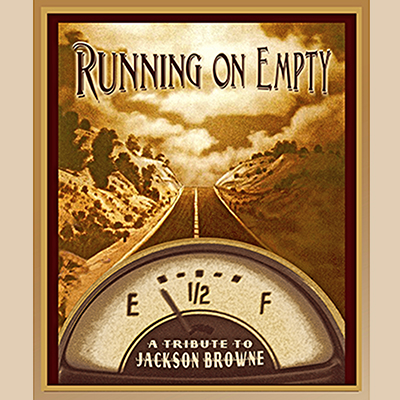