As two of the most-loved female singing stars of all time, Anne Murray and Olivia Newton-John were sharing the country music/pop crossover/dance music charts at the same time.

This show features all the hits with the beautiful harmonies everyone loves. It honors their original arrangements and is performed by accomplished singers and musicians who love being a part of many CDT shows.  Jana Anderson (River – The Music of Carole King, Joni Mitchell & Carly Simon), Lisa Keith Bernard and Tara Brueske create those beautiful harmonies along with Minnesota’s favorite and most-respected musicians including Bill Chouinard, Michael Dripps and David Hanzel in an amazing 7-piece band.

Olivia and Anne had multiple hits on the Billboard Charts of the 1970’s and ’80s. Songs performed in this show include “Hopelessly Devoted To You,” “Daydream Believer,” “Xanadu,” “Could I Have This Dance,” “Physical,” “Snowbird,” “Have You Never Been Mellow,” “Danny’s Song,” “Magic” and dozens more. The music seamlessly flows from one hit to another. Expect great vibes and lots of fun! 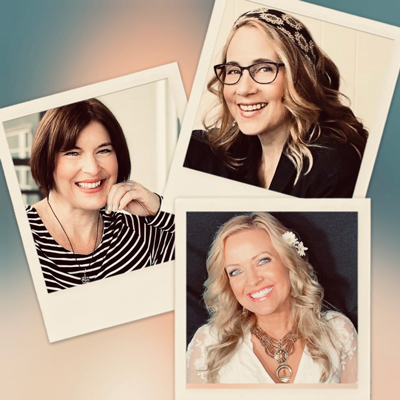