A great soul ballad is something very special. It becomes a part of your life. It’s music that gets deep inside of you. Which could be why it never really goes out of fashion. From Stax and Motown to Northern Soul and neo-soul, it’s a timeless genre that’s gripped us for decades.

Ginger Commodore is a Midwest music scene veteran – she began her performing as a long-time member of the Grammy Award-winning Sounds of Blackness, touring across the United States.  She was last on Chanhassen Dinner Theatres’ Main Stage starring as “Motormouth Maybelle” in 2012’s Hairspray and in the 2020 concert Night of Wonder – The Music of Stevie Wonder.  She has also been seen at the Dakota, Penumbra Theatre, Minnesota Opera Company, Minnesota Pops Orchestra, Mixed Blood Theatre, Children’s Theatre Company, Hey City Theater, Park Square Theater and with the jazz group Moore By Four.

The show will also feature Brian Ziemniak on piano, Yohannes Tona on bass, Brandon Commodore on drums and Deevo on guitar. 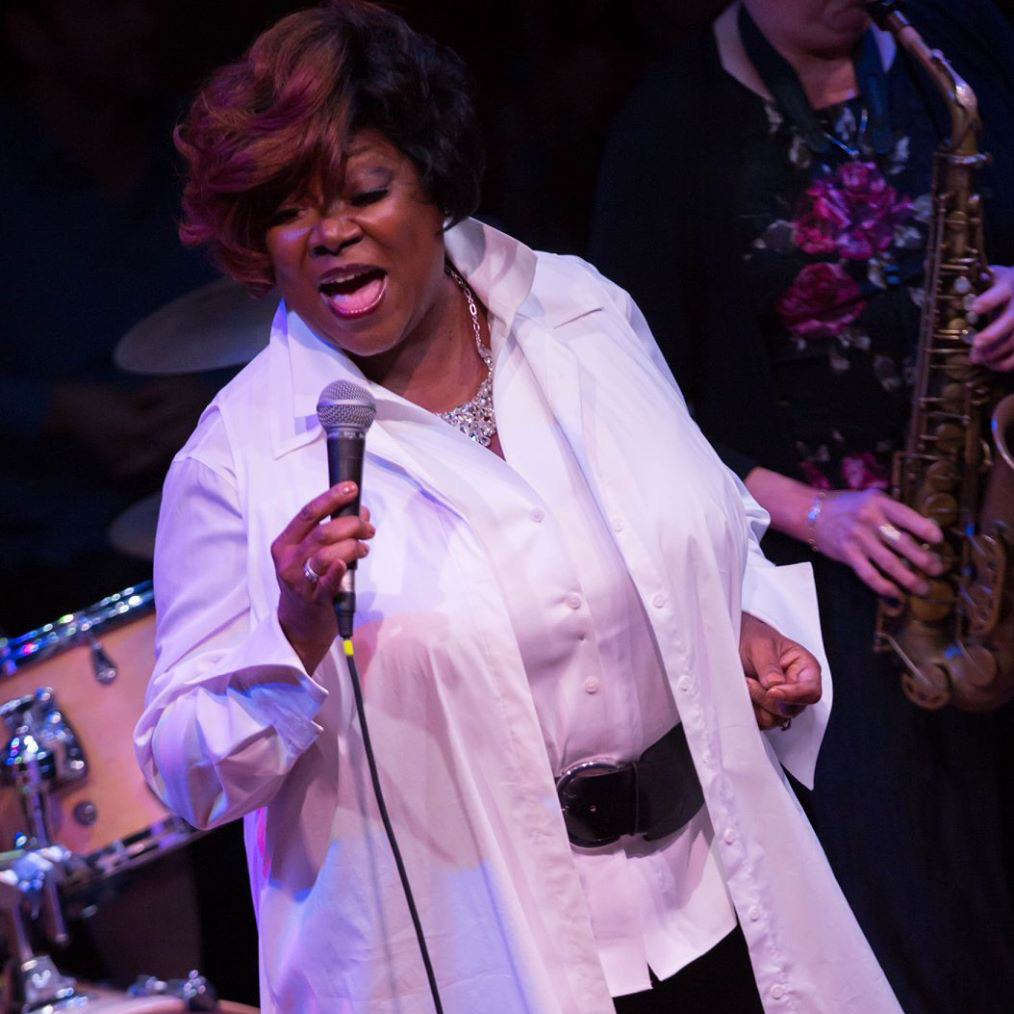