The Mystery of Etta James

A celebration of the music and life of the late and great Etta James!  This production is a journey through some of Etta’s greatest recordings and relationships as it pertains to those who mentored her and who was mentored, inspired by, and taught through her vocal and visual performances. It is tied together with other material from artists who were greatly influenced by Etta and her vocal stylings like Mahalia Jackson, Aretha Franklin and Janis Joplin. Hear songs like “Something’s Got a Hold on Me,” “Damn Your Eyes,” “Sunday Kind of Love,” “At Last” and more!

This show is based on Kathleen’s live recording of Etta’s music she did at Runway Studios in Edina (the same famous Jimmy Jam/Terry Lewis Flyte Tyme studio) – the very last recording before the space closed and moved to Los Angeles.  Don’t miss this incredible tribute to the legendary Etta James! 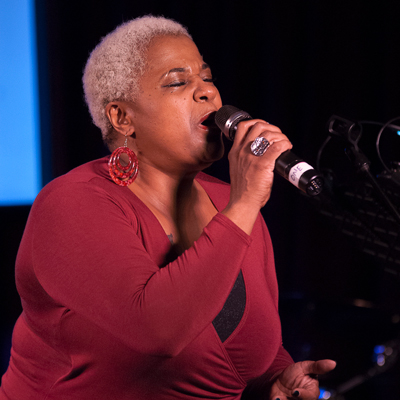