One of the most recognizable voices of all time, Frank Sinatra would have turned 100 years old in 2015. The “Chairman of the Board” enjoyed a recording career that spanned from 1935-1995, signed with the most popular big bands of the ’40s, and won an Academy Award. He has sold hundreds of millions of records worldwide, received 11 Grammy Awards, and starred in 60 motion pictures. Hear your favorites including, “That’s Life,” Nice ‘n’ Easy,” “You Make Me Feel So Young,” “Fly Me To The Moon,” “New York, New York,” “My Way” and many, many others. Join Andrew Walesch and his Big Band, filled with many Twin Cities’ big band and jazz legends, as they take you through this journey in time. Join us as we celebrate Frank Sinatra’s legendary career! 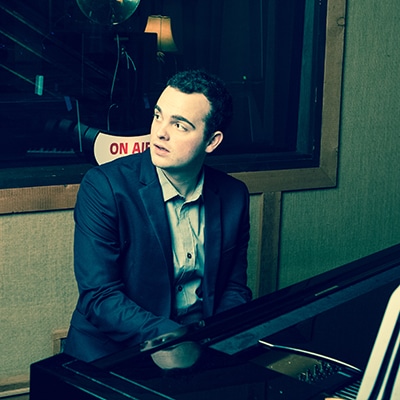